Demonstration is taking place now (Mot"Q) In front of the house of Prime Minister Naftali Bennett in the city of Raanana, dozens of right-wingers came to the demonstration. The demonstrators read, among other things: "Bennett the crook is bad for the Jews. The people demand a Jewish state. The right-wing demonstration in front of Bennett’s house takes place every week on Saturday night.

H. came to the demonstration"Itamar Ben Gvir who came to protest against the dictatorship and the closing of the mouths and said: "Twice over the weekend they tried to infringe on my immunity, my freedom of movement and my attempts to document how children were beaten in a hill clearing. I came to the demonstration to say, there will be no dictatorship here, there will be no mouth-clogging and attempt to harm an entire public. Bennett and Lapid went home". 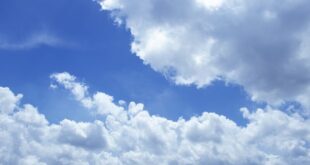 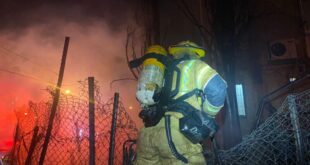 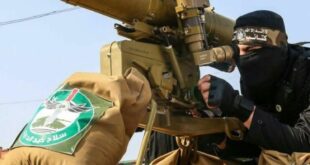 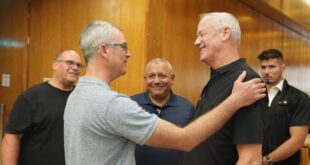 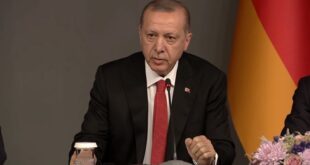 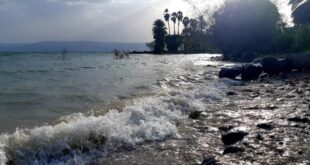