The Bezeq Group, through Bezeq International, yesterday (Saturday) signed a memorandum of understanding for the purchase of 70% of the shares of the cloud computing company CloudEdge from its controlling shareholder, Softwatch from the Ewave Group. The balance of the shares (30%) will remain in the hands of the company’s founders.

CloudEdge was founded about four years ago by Nissim Caspi, Ariel Monfo, Avichai Hajaj and Osheri Dahan, and in partnership with the Ewave Group. Since its inception, the company has in a short period of time become one of the most significant and professional entities in the field of public cloud in Israel and a senior partner of Microsoft. In just four years, the company has gained a significant customer base in a variety of sectors, from government offices, finance, startups and more. Under the agreement, CloudEdge will continue to operate independently on the basis of existing management

For several months now, the Bezeq Group has been promoting a move to split Bezeq International, and to transform the business division, which specializes in communications and computing services for businesses, into a computing and integration services company. The purpose of the move, led by Hugh"Bezeq Group Gil Sharon was to establish a leading computer services company in Israel, which will focus on areas of growth in the industry, such as cloud solutions, information security and cyber and data center services, along with traditional activities such as integration of systems and communication services. Sharon noted his intention to make a number of targeted acquisitions of companies with unique capabilities.

Following the acquisition, Hugh said"Bezeq Group, Gil Sharon: "The acquisition of CloudEdge is part of a strategic move we announced about two weeks ago, as part of which we intend to turn Bezeq International’s computer and integration services activity into a separate company that will become a leader in the industry.". 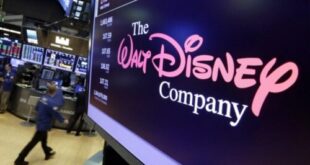 Here it comes: Disney Plus will be launched this summer in Israel 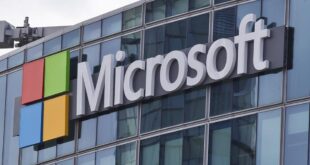 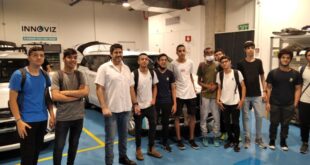 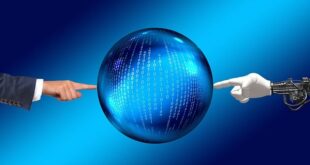