Due to Corona restrictions: Compulsory participation in proper driving courses has been postponed until the end of 2022

For drivers’ attention. The Ministry of Transportation and Road Safety grants drivers who are required to take a proper driving course (preventive driving) an additional extension to complete the course until the end of 2022. This, after the Minister of Transportation and Road Safety, h"As Merav Michaeli signed a regulation postponing the date of suspension of licenses.

Under current regulations, a driver who has been summoned to a proper driving course and has not performed it has his license suspended until the course is completed. In March 2020, with the outbreak of the corona plague, the suspension of driving licenses of drivers who were required to take the compulsory course was extended by six months due to corona restrictions.

As part of the closures and restrictions imposed due to the Corona plague, driver training centers did not operate or operated partially for several months. As a result, heavy loads were created, which limited the number of drivers who were able to complete the training on time.

In recent months, thousands of applications have accumulated from drivers whose participation in the course has been canceled due to Corona restrictions. In order to prevent harm to drivers, the Ministry of Transportation has decided to extend the postponement of the course until December 30, 2022. 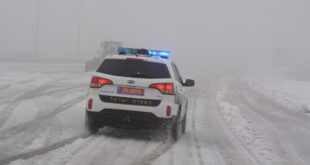 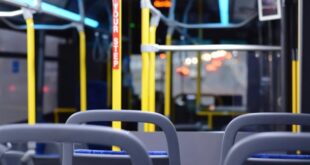 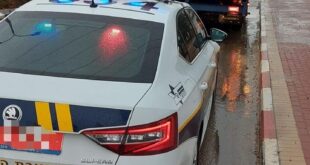