The deadliest typhoon in the Philippines: The death toll has skyrocketed to 375 people

The death toll from the strongest typhoon that hit the Philippines this year rose today (Monday) to 375 people, with more than 50 others still missing. Several major districts are still dealing with communications malfunctions and power outages and begging for food and water, the AP news agency was told by officials.

The number of casualties may increase as a number of towns and villages were left out of their reach due to a malfunction in communications and power outages, although massive cleaning and repair efforts have been made.

Many were killed by falling trees and collapsing walls, floods and landslides. A 57-year-old man was found dead hanging from a tree branch and a woman was blown up and died in Negros Occidental district, police said. 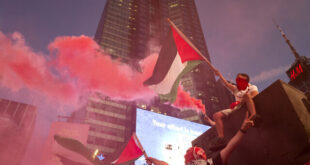 Report: One in four Jews in the United States fell victim in 2021 to an antisemitic attack 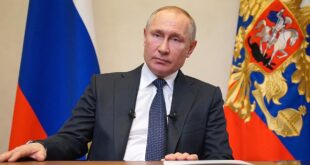 International Holocaust Remembrance Day: In the past year, anti-Semitism has continued to pose a challenge and even a threat to Jewish communities 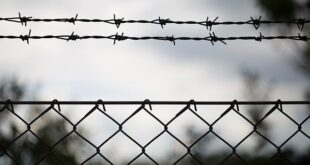 The effect of the hostage event in Texas: Leaders of Jewish communities in the United States"B. Returning the war on anti-Semitism 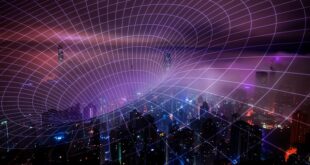 USA"B: The deployment of the 5G network has been postponed, the media networks are blaming the administration 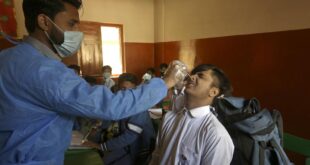