A fire broke out in a residential apartment in Holon, a woman who was trapped in a shirt apartment

A fire, which originated in an electrical cabinet, broke out recently (Wednesday) in a residential building on Alofi Tzah Street."To Holon. Three firefighting and rescue teams, under the command of Reshef Dudi Hib, were called to the scene and worked to extinguish the fire and rescue a woman who was trapped in her smoky apartment and handed over to medical officials. Additional crews who came to help immediately began releasing the smoke from the building and continued to conduct further scans to rule out trapped people.

The team commander, Sergeant Bezalel Cohen, who arrived first, said: "As soon as we arrived, we saw a burning electrical cabinet and a lot of smoke in the stairwell.

In the power"The Israelis are repeatedly reminded: "Old electrical cabinets made of flammable wood should be replaced." 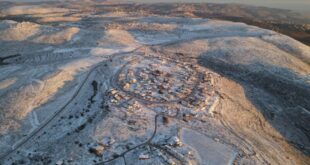 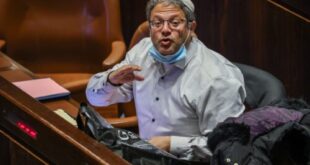 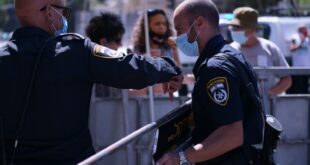