The cost of treating patients with diabetes and obesity is NIS 29 billion"H per year: "Expected to double the number of diabetics"

US"R. Committee, h"Edith Silman (right) said: "We are in anticipation of doubling the number of diabetics. There are a million people in Israel with pre-diabetes. If nothing is done now, they will simply become diabetic. Every year more and more people are added to this vicious circle. We became a diabetes factory. A huge budget is needed to reduce the million people who can be diabetic and build a clear mechanism for those who succeed in lowering the percentage of fetuses without diabetes. It will be my war and my struggle here in committee to prevent this disease. The committee here will also discuss the actual professional matters – for the first time in the Knesset of Israel, we will go down here for such a comprehensive examination of the committee’s discussions on how to prevent diseases. Pre-diabetes is preventable. The disease is expensive and impairs the quality of life. If we do not act, we will reach a million citizens. Support tests today are not satisfactory. The data that came up today in the special debate show huge sums of billions beyond the great human damage that there is from diabetes and obesity. The investment of only NIS 100 million that is currently available and is intended to promote health in general along with other issues is not enough".

Prof. Itamar Raz, Hugh"The National Diabetes Council, said at the hearing: "We conducted extensive research and follow-up with a group of recruited soldiers. Those who weighed over 30 – were 4 times the group of those who developed heart disease within 30.40 years. Obesity is the leading cause of diabetes and heart disease. A combination of a healthy lifestyle, proper nutrition and exercise must be implemented. Patients with known diabetes have over 500,000 and our estimate is that there are close to 600,000. There are more than 20,000 diabetics added each year. Our goal is to advise the Ministry of Health to add efforts to change the picture of diabetes in Israel. The data can be seen with certainty that whoever drinks more than 3 glasses of sugary drink a week, has a double chance of developing diabetes.".

D"Rabbi Dorit Adler, president of the Israeli Forum for Sustainable Nutrition, said at the hearing: "Obesity cannot be prevented with exercise. All diabetes is a consequence of a harmful food environment and it is even more harmful than cigarettes. If cigarettes were cheap we would not be able to eradicate, so the same goes for food".

D"R. Dror Kedar, Y."The Israeli Society for the Research and Treatment of Obesity said at the hearing: "If you want to prevent diabetes, you must treat the problem of obesity, but in Israel there are 0 clinics for the treatment of obesity. Diabetes has a lot of medications and treatment protocols – but cream does not have any medications and cures. A woman who lives with obesity and becomes pregnant – the newborn has already been harmed by it and is programmed to develop this disease as an adult as well. The required preventive significance is so important in the next generational aspect. The rule of treating obesity should be established to prevent human and economic harm". 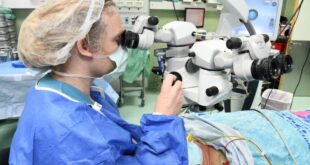 Allows for an increase in quality of life: A recent glaucoma operation was performed this week at Barzilai Medical Center 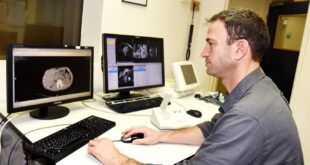 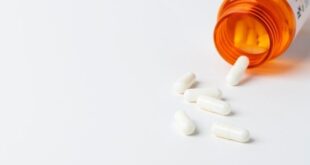 Survey: The condition of 92% of patients with anti-corona drug improved within three days 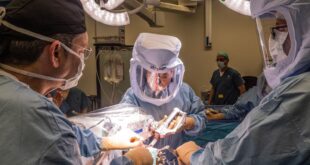 For the first time in public medicine in Israel: knee replacement surgery using a robot

In less than a week: A third ward for Corona patients was opened at the Galilee Medical Center in Nahariya 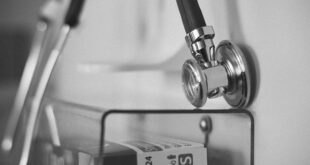