550 lawyers in the civil service will receive job upgrades with a total annual volume of more than NIS 20 million, it was agreed today (Wednesday) after"M prolonged between the Union of Lawyers and the State. The precedent agreement corrects distortions and long-standing problems in the organizational structure and standardization of the government legal service, and has far-reaching future implications for the professional advancement horizon of public service jurists.

Among other things, it was determined that after about two years in which all lawyers’ tenders were frozen by the state, they will open next month with a series of significant changes, adjustments and facilitations for lawyers in tender and selection procedures, including: eliminating the need for assessment centers and replacing them with more innovative The number of candidates who reach the final stage of the examining committee and the creation of a new mechanism of leadership and mutual experience between the rankings, which will allow, among other things, the transfer of lawyers to the State Attorney’s Office and the accumulation of professional experience there.

It was further stipulated that the initial tension in the rank of jurists would be expanded and new positions would be created in the rank of jurists of knowledge centers and experts in the process of advancing a professional committee and not in a tender, as well as new managerial positions of senior superiors. The agreement also includes hundreds of upgrades to existing standards and personal ranks, the creation of a new salary level for deputy legal advisers to government ministries and the regulation of additional positions of senior deputy and deputy deputy"S. Office.

US"Histadrut Rabbi Arnon Bar-David: "The agreements we have reached with the state are extremely important and provide employment certainty and a long-term horizon for hundreds of lawyers in the civil service. I thank Justice Minister Gideon Saar, Liu"R. Lawyers Association Isaac Gordon and all those involved in achieving this important agreement".

US"R. Association of Lawyers, Adv"D. Isaac (Yitzi) Gordon: "This is a historic agreement that carries out a horizontal amendment in the government legal service. For decades no such significant reference has been made to the needs of the public legal service. All relevant parties – the Government Legal Service, the Ministry of Justice, the Civil Service Commission and the Ministry of Finance – first joined forces and sat down with the Bar Association to address cross-cutting distortions and problems in the structure and standardization of the public legal service. This is another significant tier in a series of moves and achievements of the Union of Lawyers to improve the conditions of employment, the horizon of promotion and employment security of all groups of lawyers in the public service. I thank the public service jurists, Liu"Histadrut Rabbi Arnon Bar-David on the assistance and dedication, to the staff"Of the Bar Association – Members of the OWA Secretariat"Dr. Ron Ashkenazi, Adi Arkin, Liron Sephardi and Naama David. Thanks Liu"R. The Legal Bureau in the Division of the Trade Union Adv"D. Hannah Schnitzer and Awa"D. Miri Malki Vivi Weitz, to the Attorney General of the Histadrut Adv"D. Yechiel Shamir, to VP"To the Economics Division Adam Blumenberg and to Michael Kosczew from the division, and to the external advisor of the Bar Association"D. Kobi Amsalem". 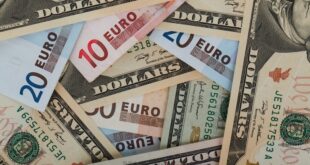 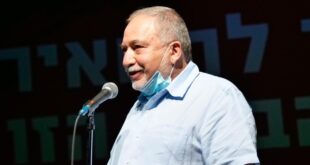 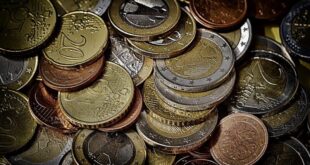