The Prime Minister announces the appointment of Moshe Edri to the position of U."R. Atomic Energy Commission

Prime Minister Naftali Bennett decided today (Wednesday) to appoint the cell"To (Res.) Moshe Edri for the position of Yu"R. Atomic Energy Commission. Edri, 59, who has a bachelor’s degree in Middle Eastern and African studies from the University of Haifa and a master’s degree in public policy from Bar Ilan University, currently serves as the person in charge of special measures"M) and as the person in charge of defense in the Ministry of Defense.

As part of his defense, he has been coordinating and leading in recent months the treatment of the corona plague at the national level, and includes the activities of all professionals in various aspects, including concentrating efforts and operational processes on economic activities, budget issues, procurement, implementing policy guidelines and more. Throughout his 31 years of service in the swamp"To, served cell"Ed (Res.) Edri in a number of senior positions, including Commander of the Air Force Rescue and Combat Evacuation Unit 669, Commander of the Special Forces in the Air Force (669 units and skeleton"C), Air Force Base Commander and Head of the Special Measures Division at General Staff.

Upon the release of Matzah"In 2011 with the rank of lieutenant general, he served for about three and a half years as head of an array in the Atomic Energy Committee and since 2015 he has been serving in his current positions in the Ministry of Defense. In view of his many years of experience, performance and in-depth understanding of the security and regional challenges facing the State of Israel, Re"From Bennett to his appointment to the post of Hugh"R. Atomic Energy Commission. The appointment will take effect in July 2022, following the completion of an overlap procedure, approval of the appointments committee in the State Service Commission and approval by the government.

cell"To (Res.) Edri will replace Hugh"The current committee chairman, Zeev Snir, who has been in office since 2015 and will end his term in June.

Prime Minister Naftali Bennett: "Moshe Edri is the right person at the right time. His impressive performance, his in-depth understanding and his willingness to take on any task at the national level, left a deep impression on me even in my role as Minister of Defense. Therefore, I decided to appoint him to the position of Hugh"R. Atomic Energy Commission, which need not be overstated. I wish Moshe great success, I have no doubt that he will meet the great challenges and tasks that the regional reality invites".

The Minister of Defense, Bnei Gantz, stated: "Brigadier General (Res.) Moshe Edri, will be appointed Liu"R. Atomic Energy Commission. In addition to his current role in the Ministry of Defense, for which silence is good, Edri, as head of the defense, is leading critical operational moves for the success of the fight in Corona. I congratulate Prime Minister Bennett on choosing the right and appropriate person to continue to maintain Israel’s security." 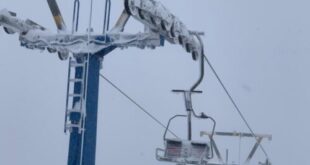 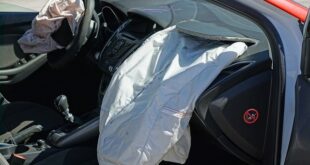 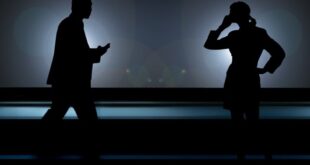