Iron police officers who were with the community policeman in plowing recently (Thursday) received a report of a chicken lying injured near plowing. The police quickly arrived at the scene and located the chicken-type chicken, which is an endangered protected chicken when it is injured and unable to return to fly.

The police rescued the chicken from the scene and handed it over to the Nature and Parks Authority, who quickly arrived at the scene and transferred him for medical treatment. 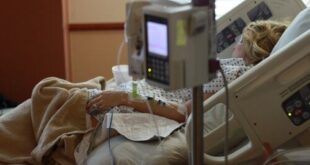