According to data published today by the Bar Association, 69 percent of the school’s graduates passed the bar exams for the first time, with the College of Management standing second with 67 percent and the Peres Academic Center with 58 percent. The most recent certification exams, Winter 2021, were conducted across the country by the Bar Association on Tuesday, December 28th. 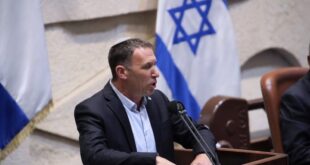