Following father… after a long wait it arrives: Elin Golan in a debut single and music video

About ten days ago Elin Golan appeared for the first time on stage at Bloomfield Stadium in front of 30 thousand spectators, twice in a row, on stage she performed her debut single "I don’t have the strength”, since then the network is in turmoil and the buzz is great and everyone is waiting for the official version of the song in question and here it comes…

"I have no power" It is Elin Golan’s debut single that is officially released this morning and brings a fresh and young breath of fresh air to Israeli music.

Words: Elin Golan – "I have no power"

Who is to blame?
Well, who will listen?
I’m used to it
I showed weakness
You changed your attitude
You are such a jerk
And nothing with you ends well

And I have no strength
Your complexes are mind boggling
How do you hate this situation?
I always stay alone

All day just walking around
Even if you want, I’m not coming back to you
Losing direction again
No vaccine can be found for my heart anymore
And again my head is dizzy
Your name on the body already gives me chills
Take your words today
How much space do they take up here?

C Part.
Someone will eventually have to leave
Between us it is better to close the debt already
There is a full moon in the sky
But here in my heart I feel sick
Who are you? tell me who are you

Credits: Elin Golan – "I have no power" 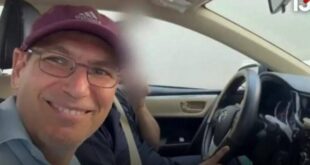 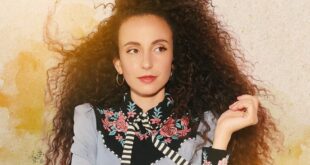 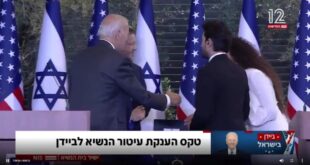 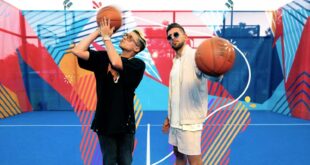