LittleOne.Care develops an artificial intelligence product that continuously monitors the actions of babies, so that emergency situations and developmental failures can be identified in advance and offer diagnosis and treatment at early and critical stages. The monitoring is done using a small device attached to the child’s clothing, already after birth, without radiation and without transmission and accompanies him throughout the hours of the day without interfering with his daily routine.

The device, based on artificial intelligence and machine learning, picks up the baby’s voices, sounds and movements, analyzes them and offers conclusions about what happened in the baby’s life during the day. He builds an emotional diary of the baby, based on the analysis of his movements, voices and sounds in and around him, for example: when he cried, laughed, was exposed to music that made him move, responded to stimuli in a dialogue with an adult, and more. This data also allows for the preliminary identification of various safety incidents and alerts in cases of deterioration in the quality of care the baby receives, before the occurrence of neglect or other emergencies. For example, the device detects a decrease in the quality of the care the baby receives, increased exposure to digital screens, traveling by car to illogical destinations, removing the device from the child’s body, and more.

The development accompanies the parents and the baby during the most critical period when they create their parenting patterns and partnership in the care and upbringing of the baby. The insights are for the use of the parents, and they can share them with you "baby diary" with additional family members and caregivers according to their wishes. Parents can contact consultants and experts directly from the app, share with them data on the behavior, development and quality of the baby’s care, and receive fact-based advice. The early detection of developmental problems is particularly critical in order to provide the baby with quick professional care and response before the problems become fixed and get worse.

The startup LittleOne.Care was founded by Ami Mooded and Shauli Gur Aryeh, who serves as CEO"For the company, a graduate of the Talpiot program and a graduate of Unit 81 of the Intelligence Corps, with extensive knowledge and experience in monitoring systems and big data. He leads the development team, which consists of graduates of the Talpiot program and a graduate of the Gamma program, who specialize in algorithms and sensors. The company received a grant from the We19 venture founded by Amnon Shashua, the founder of Mobileye and an investment by the Axon Foundation, which invests in high-tech ventures.

The company created a database of the world’s largest information files of babies’ cries, labeled according to the causes of the crying and its types, which provides a comparative measure of the baby’s crying. She submitted applications for the registration of two patents at the US Patent Office in the field of monitoring. The company began a clinical trial with Hadassah Hospital, in the field of child development and led by two pediatricians, and is launching a beta program in America"b with the participation of parents of babies, first in the Beverly Hills neighborhood of Los Angeles and later also in New York. 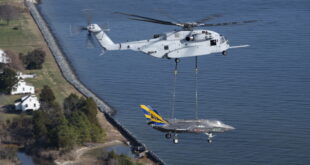 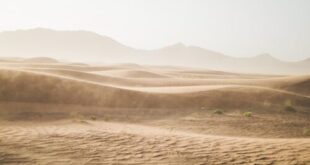 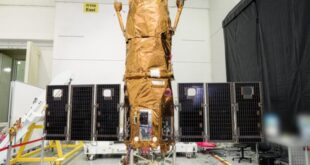