Suspicion: A 56-year-old resident of Baqa al-Gharbia set fire to his own scrap yard

A 56-year-old resident of Akka al-Gharbia was arrested this weekend by the police, on suspicion of setting fire to the scrap yard he owns.

On Friday, a fire broke out in the scrap yard in the industrial area of ​​Baqa Al Gharbia. About ten vehicles caught fire and were completely damaged, before the firefighters who were called to the scene were able to extinguish the fire.

A short time later, the policemen of the Baqa al-Gharbia station arrested the owner of the plot, who is suspected of having committed the act, for questioning at the police station.

This morning the police held a hearing for the owner of the lot who operated without a license and he was warned. 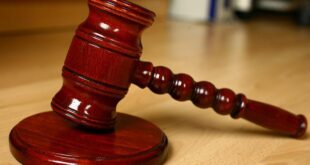 An apartment on paper? The chance and the risk… | All the details you must know before making a decision 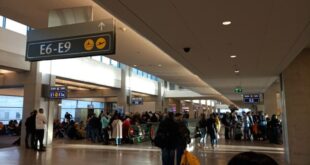 How do you survive the long wait on the router?"C with the children?

With the coming of the big holiday: how to have fun on vacation and maintain a healthy diet 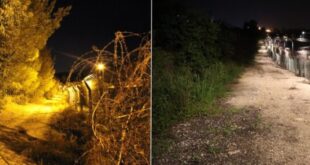