IDF fighters"They thwarted an attempted shooting attack near the city of Nablus, the terrorist died

An armed terrorist squad arrived this evening (Thursday) by car at one of the entrances to the city of Nablus. A terrorist got out of the vehicle and fired at a military post.

The gunman was identified by IDF soldiers who were in proactive activity. The force returned fire and neutralized the suspect.

Another vehicle picked up the weapon and fled the scene. The forces evacuated the terrorist for medical treatment, but the terrorist died of his wounds shortly after.

IDF forces are scanning the area. No casualties to our forces.

A terrorist opened fire and was shot by IDF forces"To near Nablus, the terrorist is aware 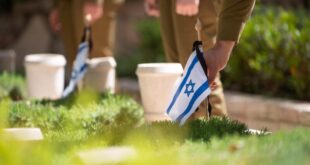 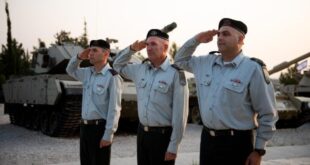 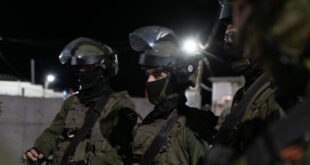 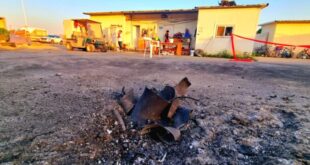 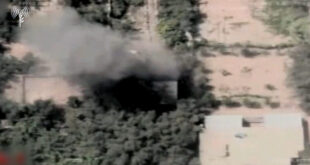