The road accident in Ra’anana: the death of the woman who was trapped under the wheels of the bus was determined

A 61-year-old woman was injured a short time ago (Tuesday) in a car accident, in which she was hit by a bus and trapped under its wheels on Atidim Street in Ra’anana.

Firefighting and rescue teams of fire fighters, under the command of Rabbi Reshef Chazi Zaza, were called to the scene of the incident and performed a complex rescue. After concentrated efforts, the firefighters rescued the woman, who unfortunately was pronounced dead on the spot.

Paramedic Med"Ohad Bain and a senior medic in Med"A. Roi Salomon said: "We saw the pedestrian trapped under the bus when she was unconscious and with a very severe multi-system injury. After we rescued her we performed medical tests on her, she was without signs of life and unfortunately we had to pronounce her dead on the spot." 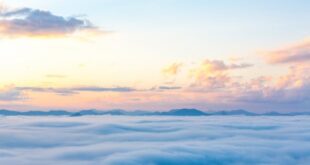 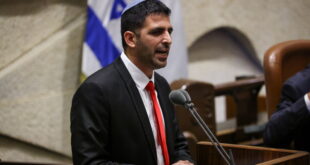 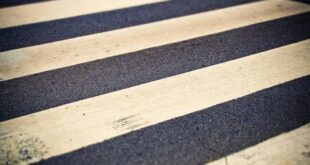 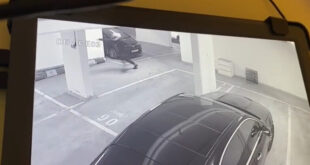 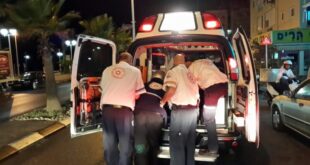