IDF fighters"They foiled the smuggling of drugs worth about NIS 800,000

IDF observations"A suspect was identified tonight (Thursday) who tried to smuggle drugs from Egyptian territory to Israeli territory, in the area of ​​the Paran regional division. IDF fighters"who rushed to the scene thwarted the smuggling and seized about 20 k"c Drugs, with a total value of about eight hundred thousand shekels. The drugs were transferred to the Israel Police for further treatment. 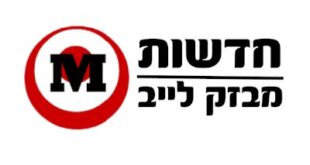 IDF spokesman"To: the order of the Chief of the General Staff, Major General Aviv Kochavi, regarding Memorial Day… 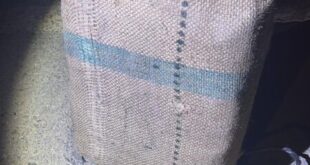 IDF spokesman"To: IDF observations"Tonight they identified a suspect who tried to smuggle drugs from the territory of Egypt to the… 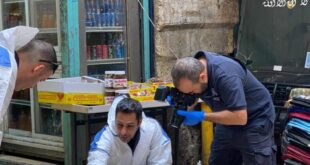 The stabbing attack in Jerusalem: the terrorist pulled out the knife, stabbed the policeman and was shot by the force 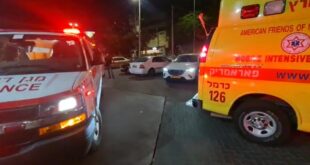 An 80-year-old woman collapsed in a stairwell in Haifa, her condition is serious 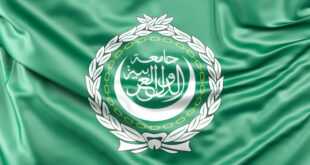 The summit of the Arab League in Algeria: "Commitment to a just peace and the end of the Israeli occupation"

170 Olafana girls were rescued in the dark from Nahal Yagur