Trouble of the rich: Managing Twitter isn’t going as expected for Elon Musk

The trial of the famous billionaire Elon Musk against the shareholders of the Tesla company, came to an end last Friday, while weeks or months may pass until the verdict.

The plaintiff demanded justification for such an extensive compensation package, since as CEO"Musk did not invest all his energy in the company and divided his time between his various companies, which include SpaceX.

A lot of attention has been invested in Musk in the last year due to the affair of the purchase of Twitter. After a long process, Musk bought Twitter a few weeks ago for 44 billion dollars, which he put in thanks to many loans from banks. Musk first said that he is not buying Twitter for financial benefit but to "protect freedom of speech". However, it seems that at least since then he has been investing his energy in reducing losses.

He fired half of Twitter’s executive staff when he took office. One of the first innovations he tried to bring to Twitter is to make sure that the users there are real and not blatant. He decided to make the blue hoe that confirms user authenticity available to all Twitter users for $8 a month.

However, this move led to chaos on Twitter as people purchased the blue hoe for fake profiles and it was impossible to tell which public body was authentic and which was fake. For example, fictitious accounts announced the death of public figures such as Jimmy Carter or Jimmy Fallon, even though nothing happened to them.

Musk subsequently decided to add a real gray V to confirm the identity in addition to the blue V, which now only confirms the purchase of the blue V itself. He then forced each fictitious account to clearly state that it was a parody account.

All the chaos caused many advertisers to leave the social network which affected Twitter’s stock. In response, Musk sent an email to Twitter employees that they must now invest twice as much effort in the company or resign, which led to mass resignations at Twitter.

In the trial against the Tesla shareholders, Musk himself testified: "Honestly, I don’t want to CEO"To none of my friends". In addition, he said he intends to leave his role as CEO"To Twitter soon.

Recently, he has caused further echoes in the political arena as well. before the US midterm elections"In his platform he called for voting for the Republican Party, even though before buying the company he said the owners should be more politically neutral. Musk, who supported former President Donald Trump, also polled Twitter users on whether Trump should be reinstated on the platform. Trump, who tweeted frequently throughout his term as president, was finally blocked from the platform after the events of January 6, 2021, in which an angry mob of Trump supporters stormed the Capitol in an attempt to stop the confirmation of the 2020 election results.

What seems certain is that Musk probably got himself into more trouble than he realized by buying Twitter and doesn’t want legal problems at Tesla to add to his troubles. 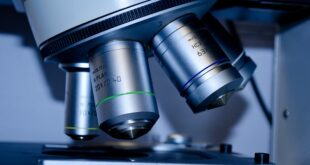 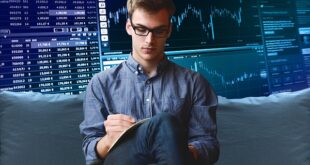 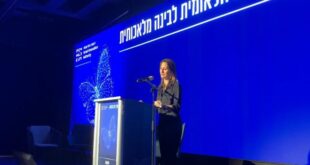 The National Program for Artificial Intelligence: "Israel is currently behind in the global race" 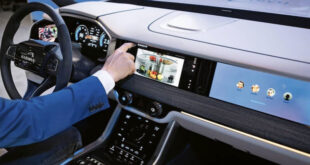 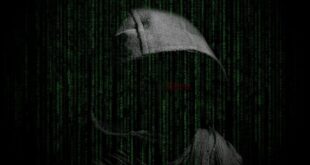 "An unusual attack": The website of the Ministry of Health was attacked by hackers 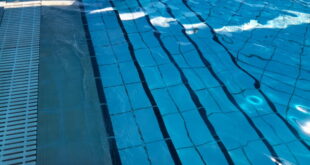