A powerful earthquake struck Indonesia today (Monday). In the earthquake that struck the west of the country and is considered the strongest this year (magnitude 5.6 on the Richter scale), at least 162 people were killed and over 300 others were injured to varying degrees. This was stated by official sources in the country.

In a press conference convened by the governor of the province of Jabba, which suffered most of the damage in the earthquake, the governor, Ridwan Kamil, said that over 2,000 houses were badly damaged by the earthquake and over 13,00 people were left homeless. 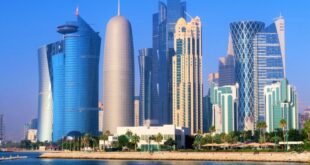 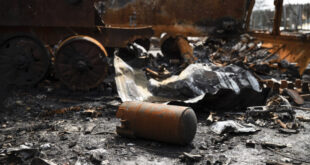 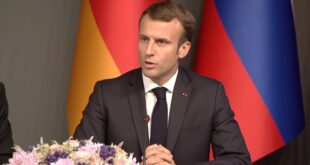 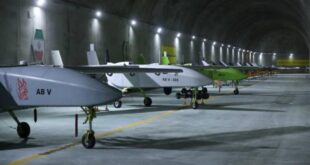