The Histadrut transport workers’ union, Lufthansa’s management and the company’s workers’ committee signed a collective agreement today (Wednesday) at the airline. The agreement will be valid for one year.

Yu"R. The Transport Workers’ Union in Histadrut Avi Adri: "This is an excellent agreement that was signed within a day with company representatives who came especially from abroad. These are the results when all parties come to the negotiation table with mutual fairness while understanding that the agreement must be closed within 24 hours. I would like to thank the director of the national division of the transport and seaport workers’ union in the Histadrut,"D Keren Clapper, for her part in the negotiation process". 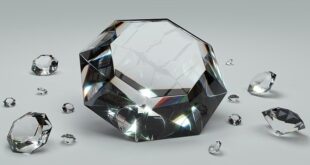 Business owners with a turnover of up to 100 million NIS"H? A state-guaranteed loan fund begins its activity 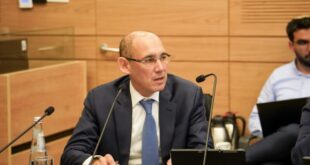 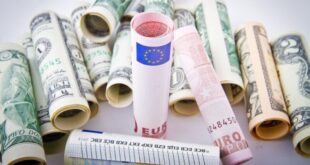 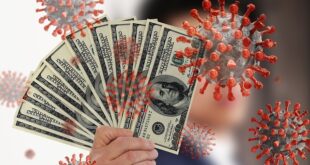 The Ministry of Economy: Those who received services from Maauf centers establish businesses 24% higher than during the Corona period