Electricity prices are expected to increase by 8.2% from the beginning of 2023

The Electricity Authority published a public hearing this evening (Wednesday) regarding the update of electricity rates for 2023. According to the hearing, the rate for a representative household consumer is expected to increase by approximately 8.2%. The tariff is expected to enter into force on January 1, 2023, after a final decision has been made.

In light of the global energy crisis which significantly affected fuel prices to generate electricity. The high cost of coal caused an increase in electricity rates in 2022, and high costs are expected in 2023 as well. Coal prices are significantly higher than the tariff recognition that existed until now.

Along with the increase in coal prices, there are other factors that have led to an increase in the electricity tariff: a delay in the construction of the gas-fired power plants that will allow the closing of the polluting coal-fired plants (1-4) in Orot Rabin; delay in the project to convert the rest of the coal units from coal generation to gas generation; Failure to grant permission for additional production hours due to the emission permit granted by"The Ministry of Environmental Protection on Units 6-9 at the Eshkol site of the Electric Company; a sharp increase in the dollar exchange rate; a continuous increase in the consumer price index; and interest rate increases in Israel and around the world.

In order to moderate the rate increase as much as possible, the Electricity Authority worked together with the system manager (Nega Company) to reduce the use of coal projected for 2023 by changing the operating instructions of the coal-fired units.

The authority also decided to retire the debt created due to the sharp increase in the cost of coal in 2022 for three years, with the cautious assumption that it will be possible to end the use of coal for the majority of the year at the end of three years.

In these moves, the Authority balanced between the need to maintain the financial stability of the electricity sector and the mitigation of the impact on consumers in the sector.

Despite the increase in the tariff, electricity prices in Israel are below the world average.

Another major change implemented with the current electricity tariff update is a change in the demand files (ref"y) In accordance with the Authority’s decision published in July 2022. The purpose of the change is to adjust the structure of the hourly rates to the structure of the economy, which includes production with renewable energies in percentages that increase from year to year. The implementation of the decision to change the groups of demand hours and the pricing of the rates in accordance with the published model, help to incentivize smart consumption, in a way that will allow consumers to divert their consumption from peak hours and thus lower the cost of electricity in the future, as well as help promote a transition to the use of renewable energies and energy storage. 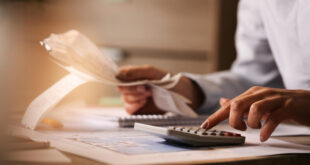 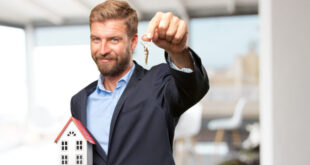 How will you know if a real company"Is she reliable? 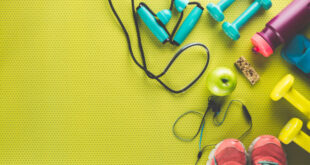 listen to your body when exercising

The perfect living environment for seniors 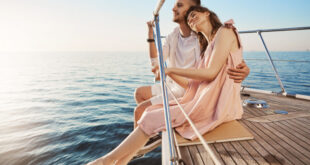 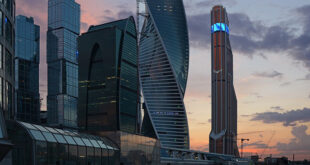 Alternative investments – attractive alternatives for investing in the capital market