Defense Minister Benny Gantz: “We are in a difficult day – I would like to offer my condolences to the family of the boy who was murdered this morning in Jerusalem and together with all the people of Israel I pray for the recovery of the injured. There are many elements in the region that try to destabilize – we work against them all the time in all arenas. The time of the perpetrators of the attacks, the planners of the attacks, and the financiers of the attacks is limited. We have an excellent army, police and security service – who will make sure to get their hands on them, and continue to thwart terrorism. Anywhere, anytime and by any means. We are deployed broadly throughout the area – and are increasing intelligence activity and expanding the scope of the forces in the field in order to maintain the security of the citizens of Israel.’

Regarding the abduction of Tiran Pero’s body, he said: “Since the night hours, we have been in a comprehensive effort to recover the body of the late Tiran Pero, who was injured last night in a car accident and whose body was kidnapped from the hospital in Jenin.
I have an unequivocal expectation from the Palestinian Authority for its security mechanisms to act for the immediate return of his body. This is a basic humanitarian issue. In any way, Israel is obligated to return Tiran to his family, and so it shall be.’ 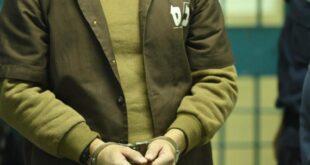 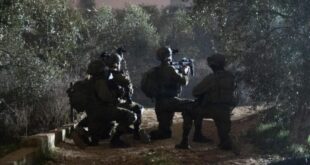 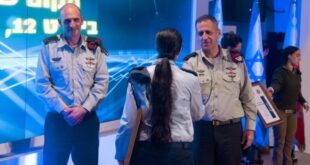 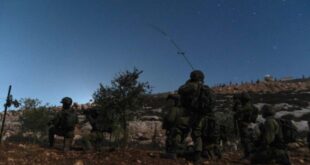 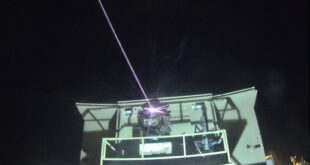 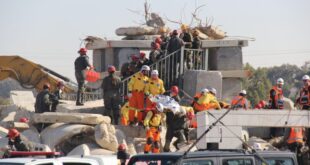