An unusual event occurred today (Wednesday) in Egypt, when eleven Israeli pilots, in four light aircraft, "got stuck" in the country.

The pilots received permission to land in advance and arrived there in the afternoon, but they do not have permission to enter the country, therefore Egypt forces them to leave its territory. After a long wait, they were told to return to the planes because of "National security".

However, the pilots claimed that they did not have enough fuel to return and on the other hand they were not allowed to refuel. The Egyptians pushed them into airplanes to return to Israel, but the weather also does not allow a flight. 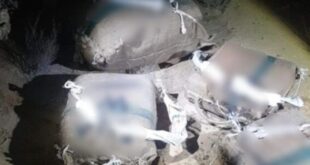 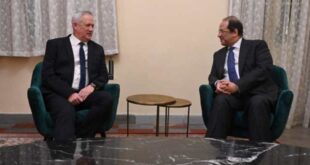 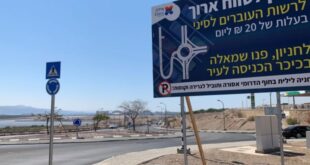 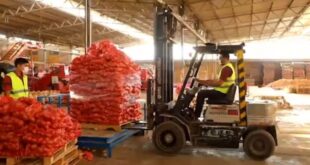 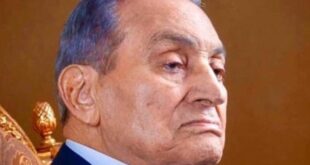 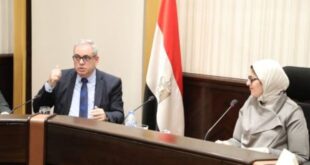