Indictment: A resident of Rafah planned a terrorist attack on a bus in Israeli territory

The Southern District Attorney’s Office today (Thursday) submitted to the District Court in Beer Sheva, an indictment against 31-year-old Pethai Zakot from Rafih, among other things, for a terrorist offense after he planned to carry out an attack on a bus in Israeli territory.

The indictment shows that during last September, Zakat, a resident of the Gaza Strip, met at random with the Palestinian Islamic Jihad activist, who suggested that he carry out an infernal attack in the territories of the State of Israel. At first he refused Zakat but after a persuasive conversation he relented. Soon after, the two met at the home of another Islamic Jihad operative where they informed Zakat that he did not have the knowledge to create the explosive device needed for the attack. In light of the aforementioned, Chazut and the second operative met once more, at which time he was given the nickname "Abu Muhammad" And he was given military training on the manufacture of explosive devices.

The indictment also revealed that after the training, Zakat talked with one of the activists about the location of the infernal attack in Israel, while stating that it was complex to carry out an attack in an event hall or a shopping mall and suggested carrying out the attack on the bus he used to travel in Israel. During last October, Zakot entered to work in Israel without a permit. During his stay, the accused collected electrical wires, an electricity meter, batteries and light bulbs in order to promote the execution of the infernal attack, and was arrested shortly thereafter.

The indictment also states that during an operation "Tzuk Eitan" (2014) After the bombing of a weapons warehouse in the house of an Islamic Jihad operative, Zakat stored undamaged RPG bombs in his brother’s house and made sure to return them to the organization’s operatives when there was a lull in the fighting. In addition, during 2016, Zakat assisted in moving concrete slabs from an Islamic Jihad position to the opening of a tunnel of the organization.

The case was investigated by the General Security Service and the Tin Squad"by"R. Negev in the Israel Police.

The defendant was charged with offenses against the security of the state as detailed below: weapons offenses – possession and carrying of weapons; active membership in a terrorist organization; training or instruction for terrorist purposes; preparation for committing an act of terrorism (murder); illegal stay; Providing service to an unauthorized association and contact with a foreign agent.

Factor in the Shev"As a message: "Israel will not allow attempts to exploit the civilian intermediary by the terrorist organizations in the Gaza Strip to promote terrorist attacks and will deal with these attempts harshly, while seeing Hamas as the responsible party".

In light of this, on the recommendation of the General Security Service in collaboration with the Coordinator of Government Operations in the Territories, it was decided to deny entry permits to Israel of approximately 200 residents of the Gaza Strip who have family ties to terrorist elements. Further to this, additional measures will be considered by the security forces in order to ensure the reduction of the possibility of using the civilian intermediary to carry out a terrorist act. 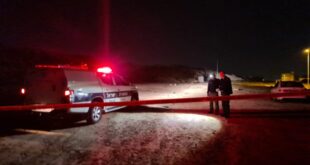 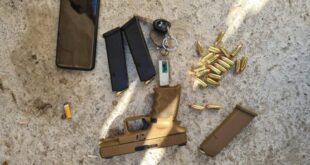 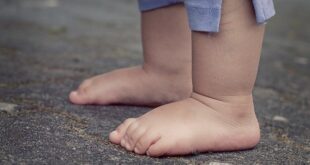 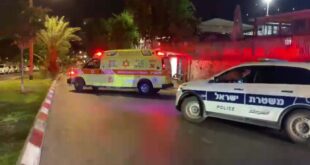 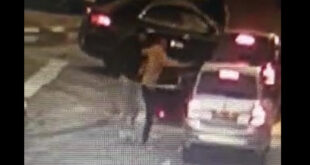