Two young women were injured a short time ago (Thursday) following a buggy ATV that overturned in an area near Yodafat. Medics and paramedics of Med"A They provide medical treatment and refer to the Galilee Medical Center in Nahariya.

Emergency medicine medic in Med"A. Muhammad Shinawi said: "When we arrived at the scene, we saw a young woman lying unconscious next to the buggy after it overturned and another injured person walking around the scene. We gave them life-saving medical treatment in the field and evacuated them to their homes"h when their situation is difficult and easy." 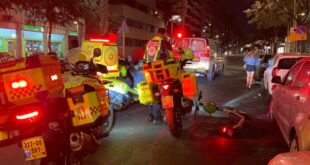 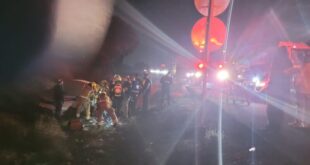 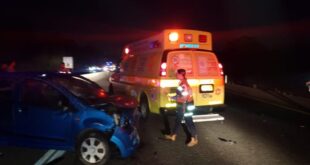 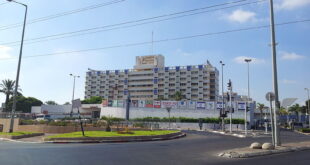 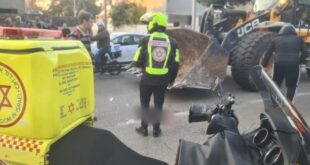 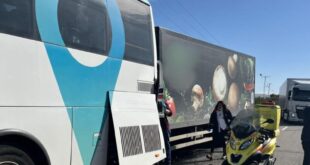