The Minister of Finance, Avigdor Lieberman, today signed the decree canceling the customs duty on industrial and agricultural products imported from South Korea. The order was signed following the entry into force of the free trade agreement signed between Israel and South Korea and ratified by the Israeli government on March 17, 2022. 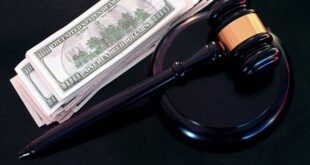 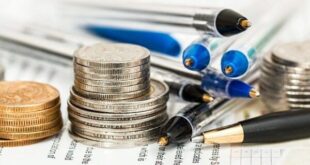 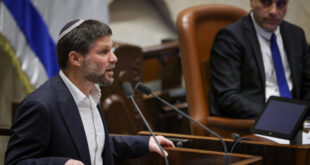 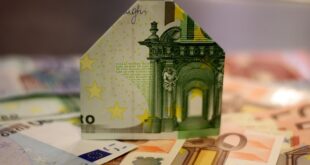 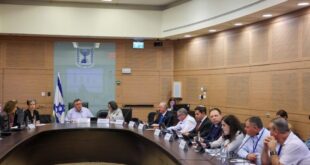