Three people were injured a short time ago (Tuesday) as a result of a fight that broke out on Geula Street in Pardes Hana. Medics and paramedics of Med"A. They were given medical treatment and evacuated to Hillel Yaffe Hospital in Hadera.

Police detectives arrived at the scene and are investigating the circumstances of the incident. 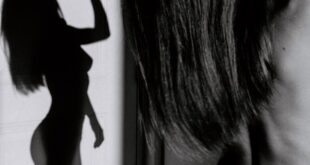