Noam Kleinstein, the young singer, today (Tuesday) releases another single from her debut album. the song "Two of you" wrote Kleinstein who was only 15 years old.

"I wrote the song two of you at the age of 15 after breaking up with my first boyfriend who was 4 years older than me, a relationship that was full of love but impossible because of the age difference. I wanted to live in one world where I continue to be with him and a second world without headaches and the heart of illogical love and that’s what I wrote in the song. Although many years have passed (relative to my young age) I manage to find myself every time connecting with him from a different place, and that there is always someone whose reasons I loved him are the same reasons it ended." Kleinstein wrote.

I wish I had two worlds
A world that loves a world that ends
In one world I would be happy
In the second, the pain has already passed

I wish I had two hearts
A loving heart and an estranged second
The one you are hungry for
And second, not broken

I wish I had two of you
The one with whom I will be happy
And second, I buried my love for him in the dirt

Late at night I ask
But what is left?
The fact that I loved him so much
And the fact that it’s over 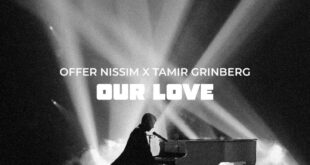 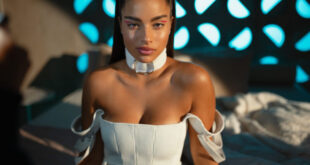 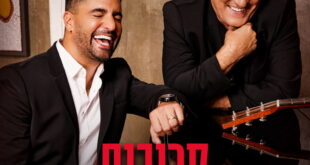 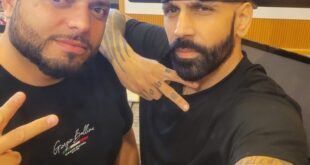 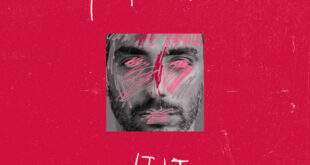 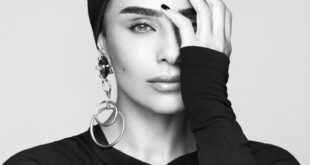 After conquering the radio stations: Narcissus in a new song for 2023 – "We have no end"