Military sources in Ukraine that despite the desire to advance, the movement of the Ukrainian army is limited since the Russians will increase the forces in the areas in question by at least 20 thousand soldiers, most of them newly recruited.

We will add that this evening the European Union announced an activity to approve an aid program of 590 million dollars to Ukraine and another 45 million euros for military training of its military forces. Britain, for its part, announced that it would soon carry out the transfer of Challenger tanks. It is not yet clear about the transfer of German Leopard tanks. At this point, Germany stands out, but Poland, which owns tanks of this type, has announced that it is considering transferring some to Ukraine. 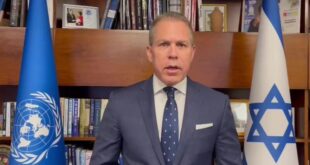 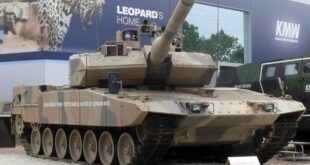 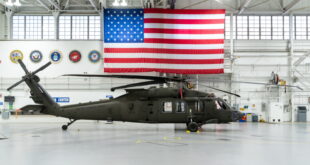 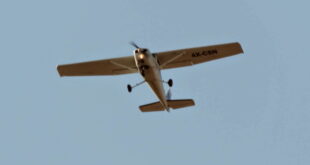 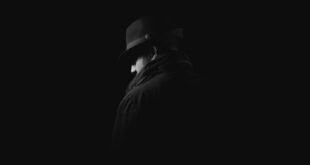